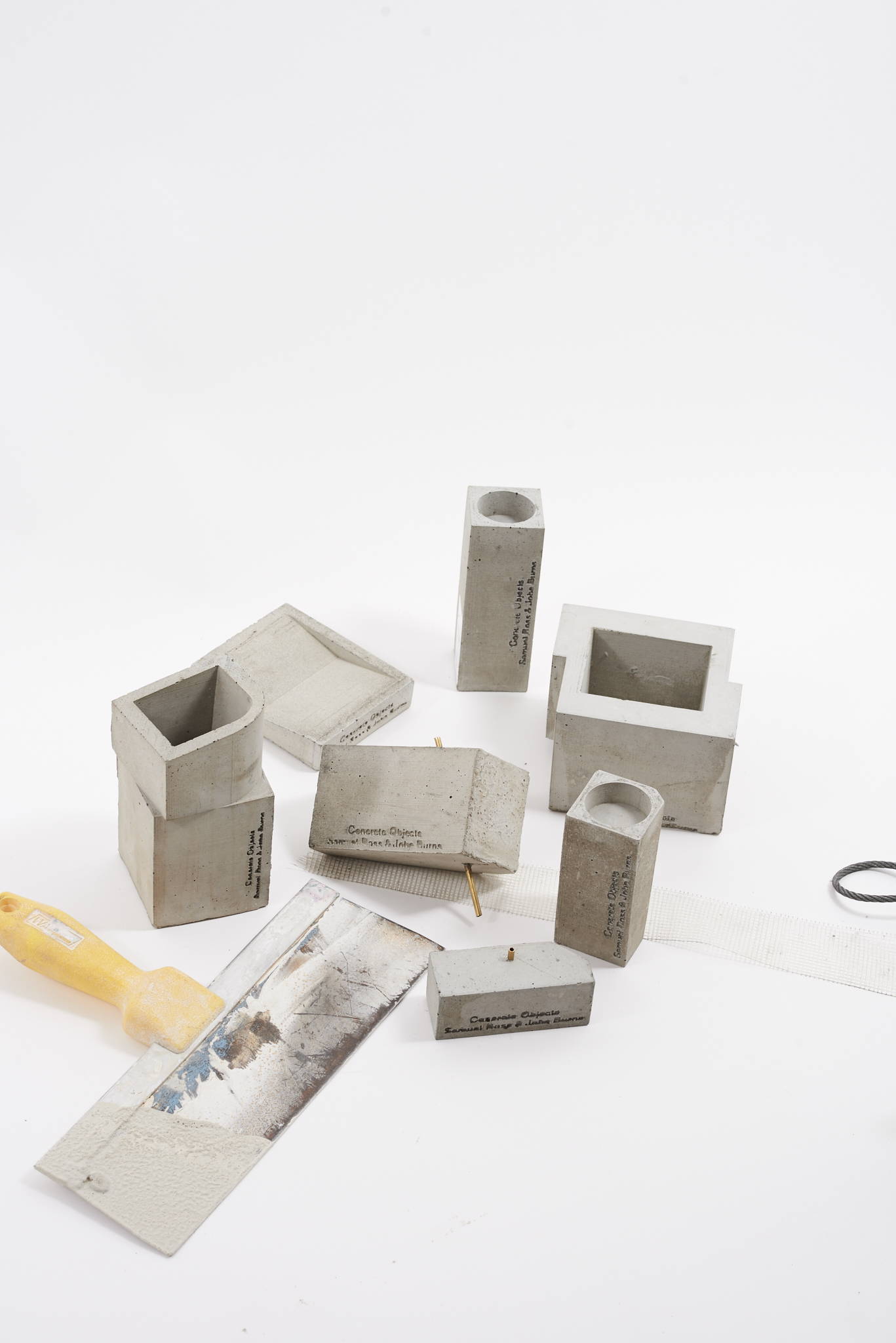 A continuous project between designers Samuel ross
(A.C.W */ H.B.A) and Jobe Burns that originates in their formative years at design school, where emphasis was placed on generating creative ideas within a group setting and distilling those concepts in a collaborative manner.

The objects are cast in concrete, copper and iron; materials most often associated with industry and utility. The process from prototype to finished product is the resut of a very manual design discipline that both designer's practice.

Their collective modus operandi is to create functional forms that can be used on a daily basis. These objects are highly- engineered, of a precise geometric elegance and reference motifs from the architectural movement brutalism. 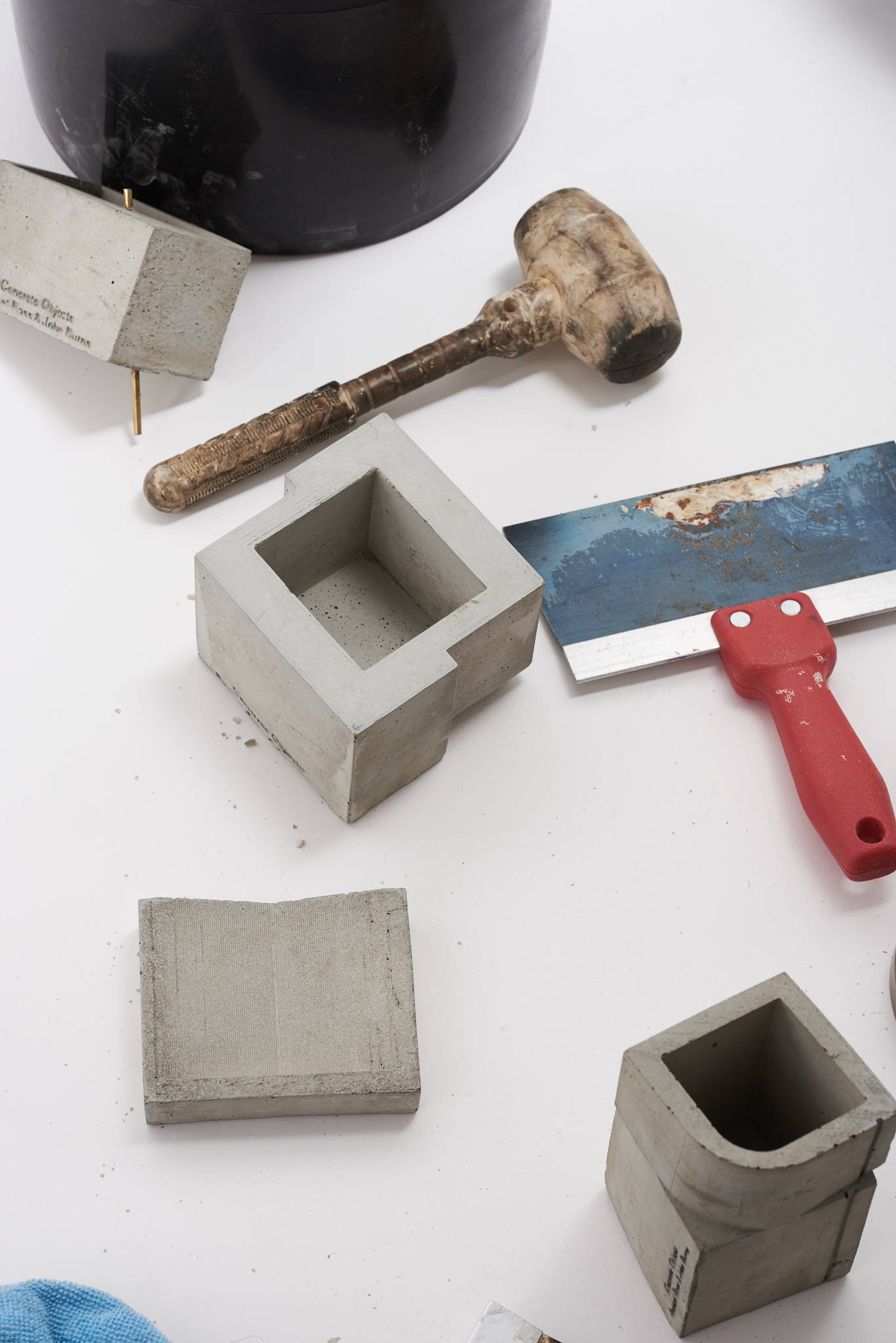 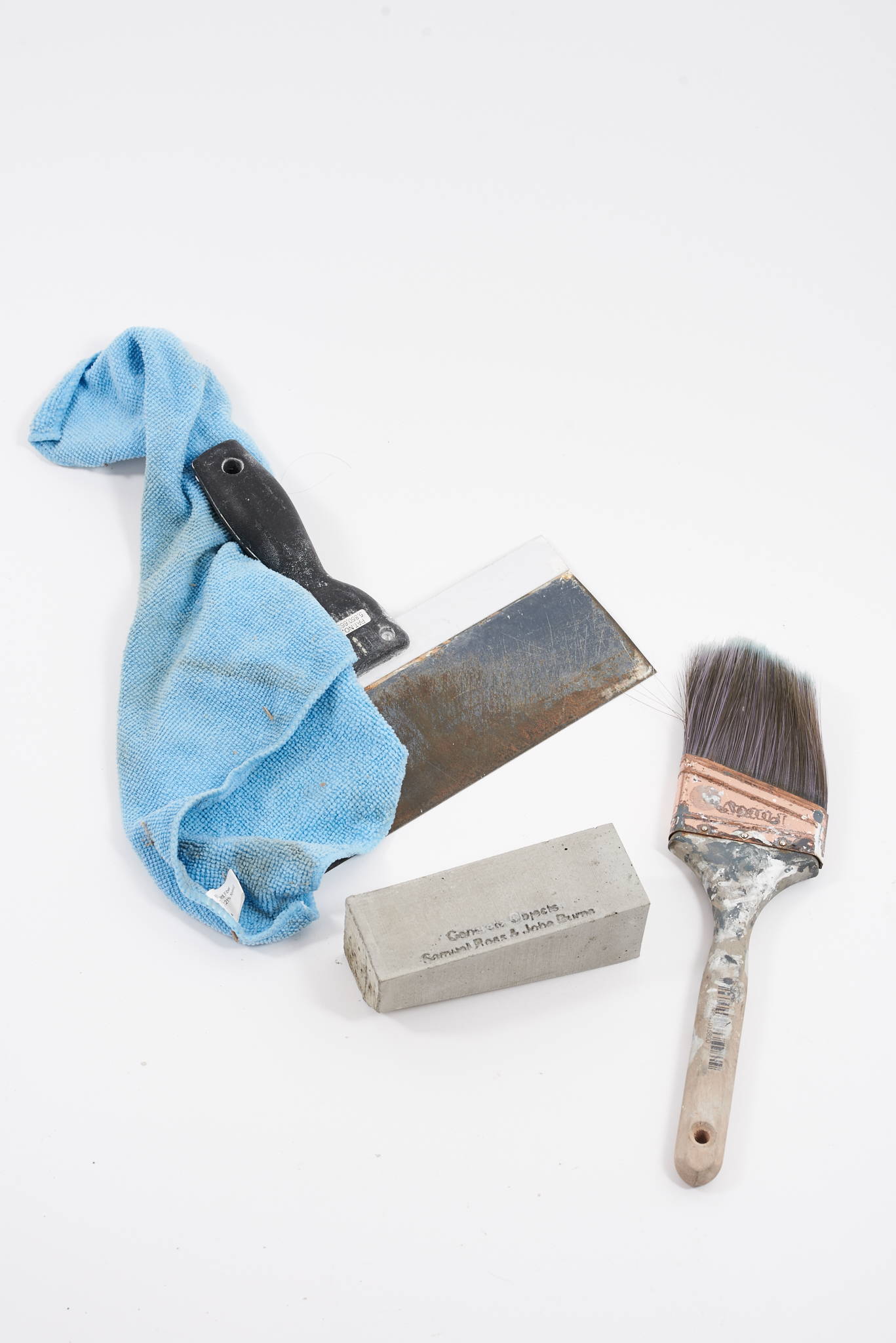 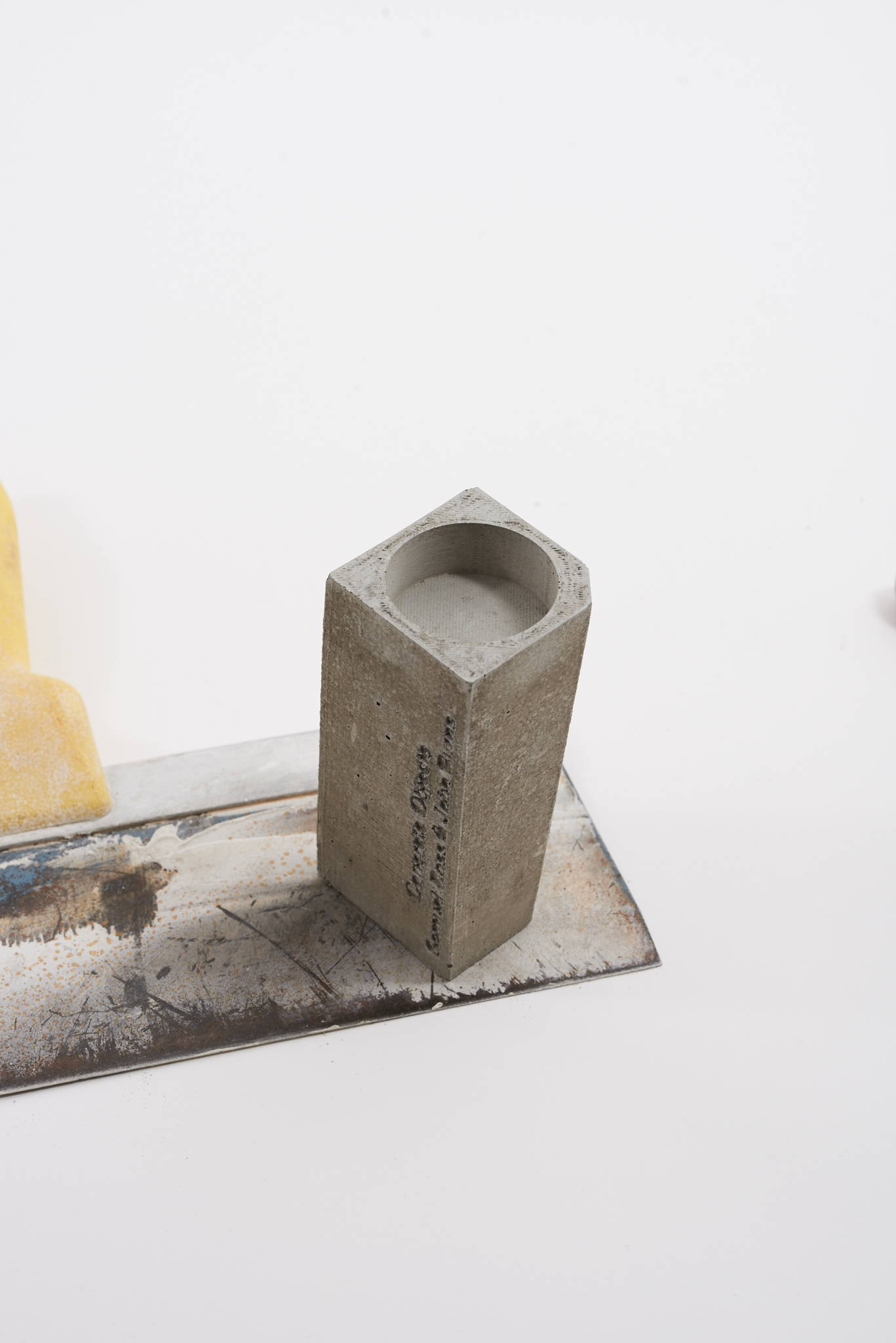 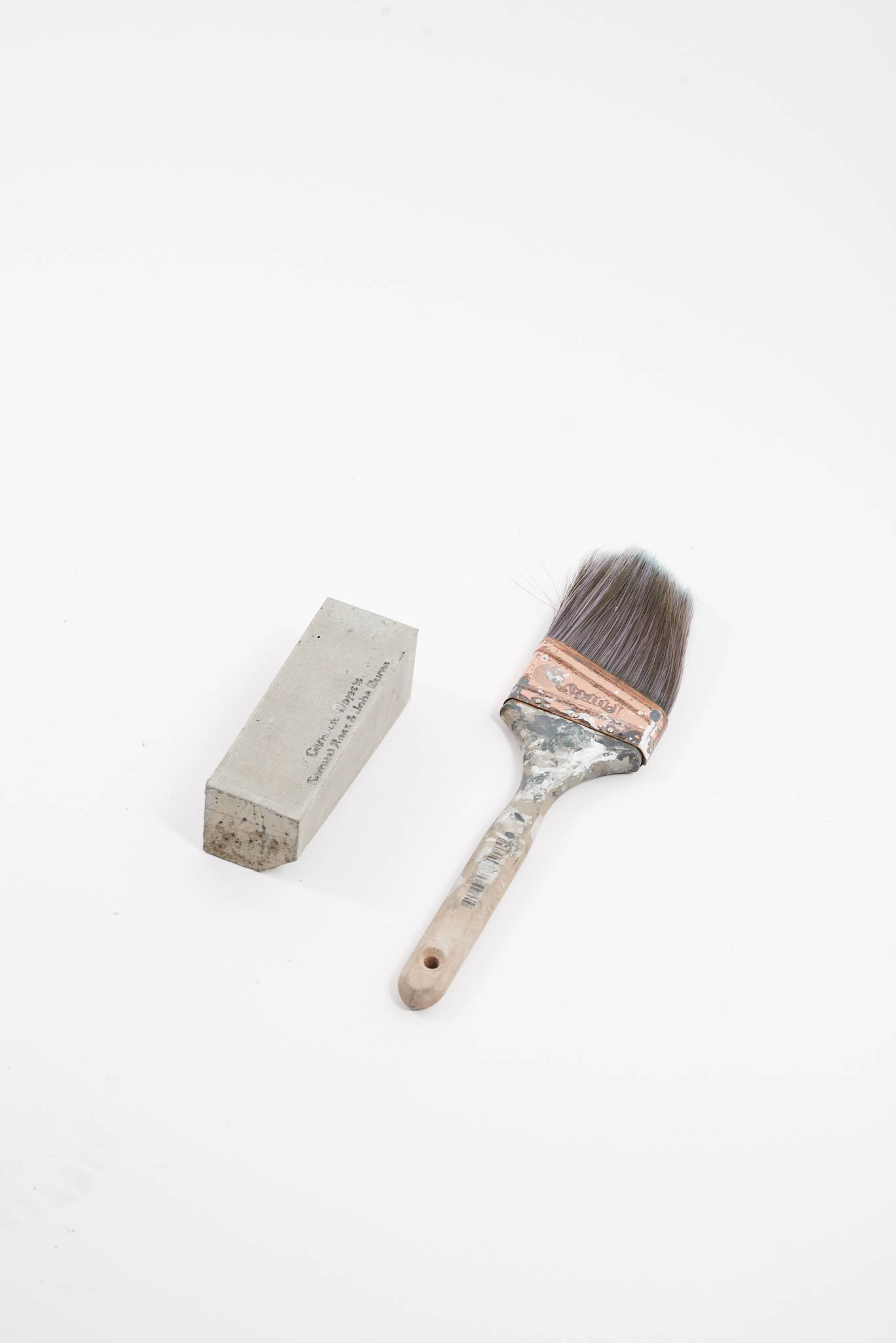 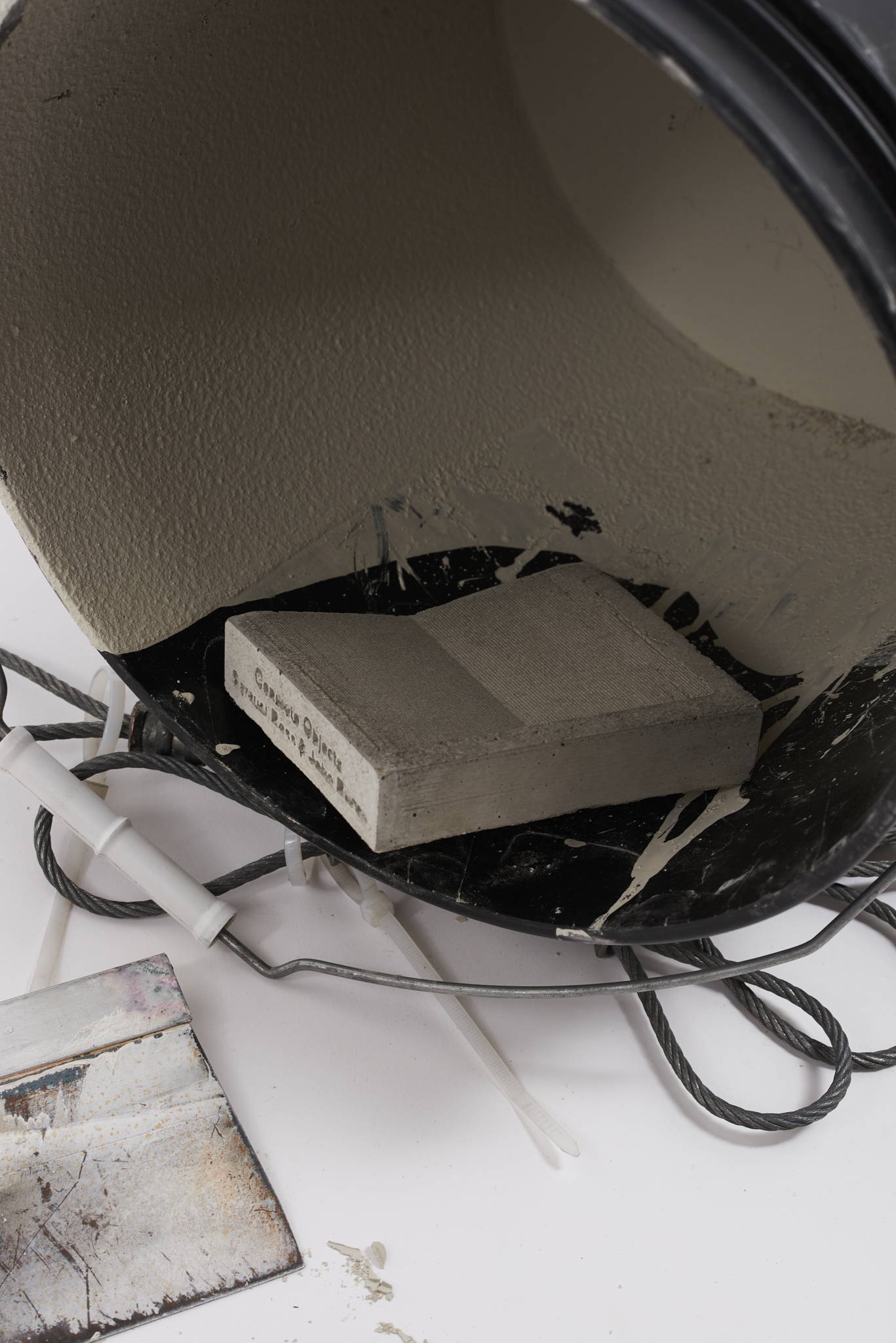 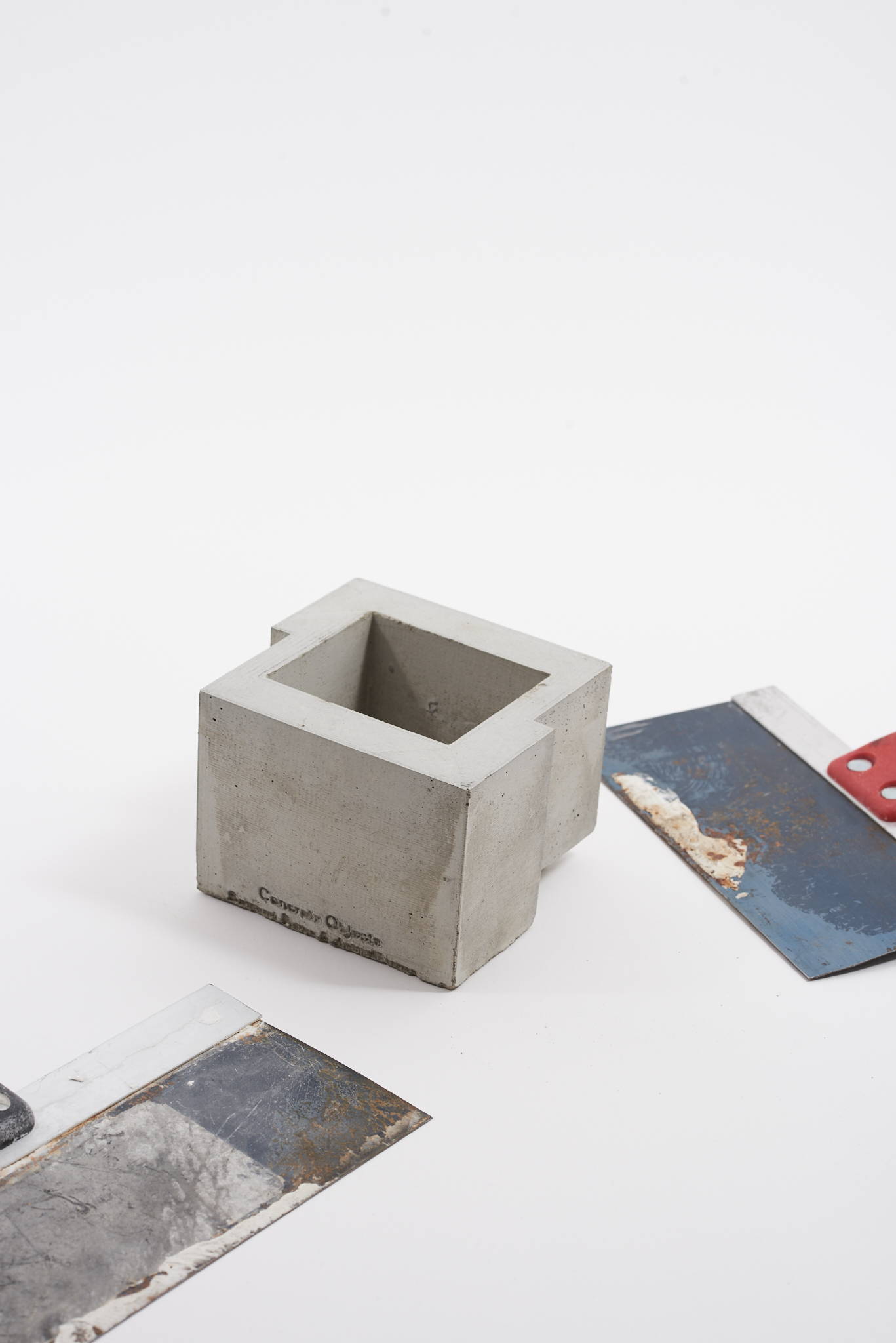 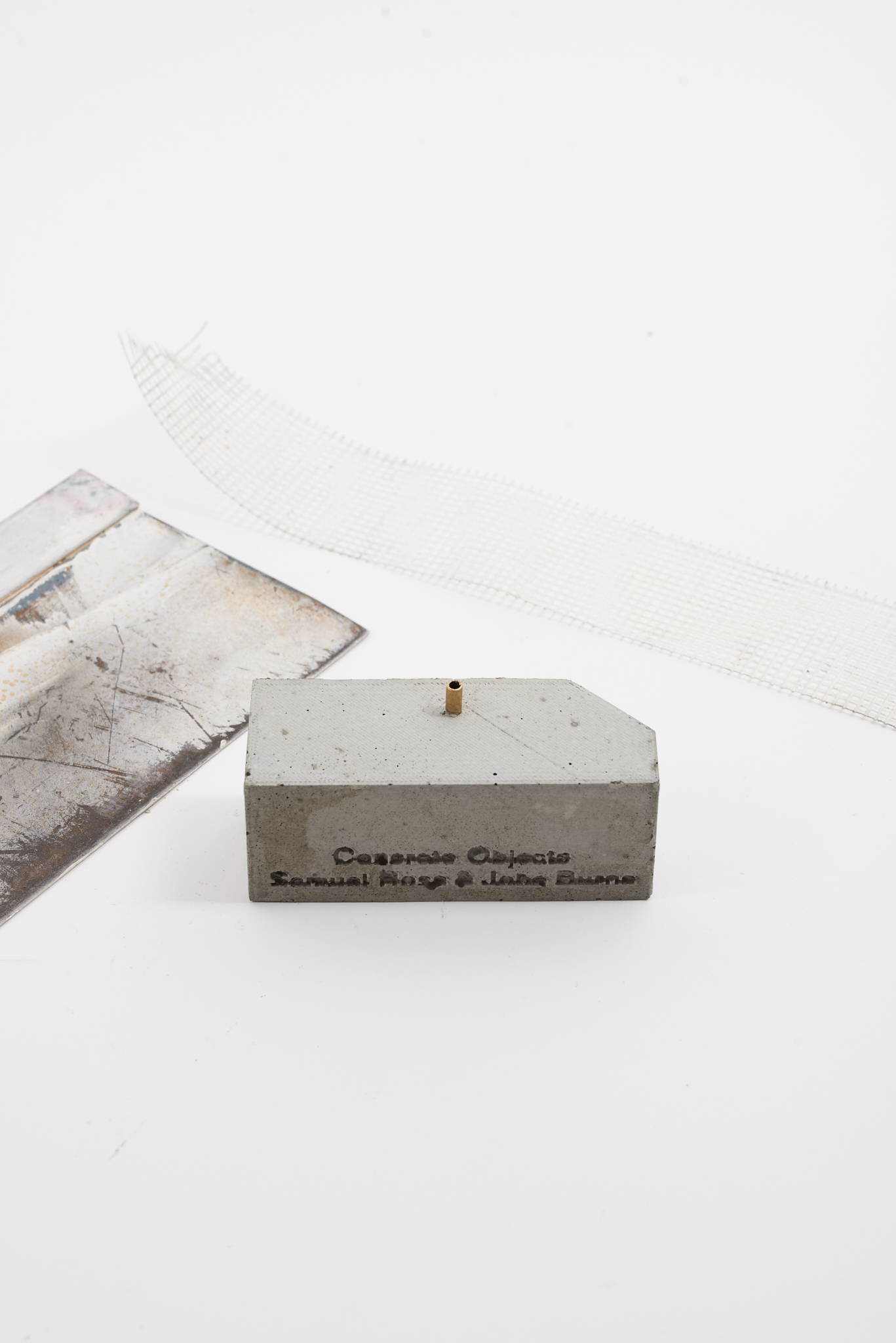